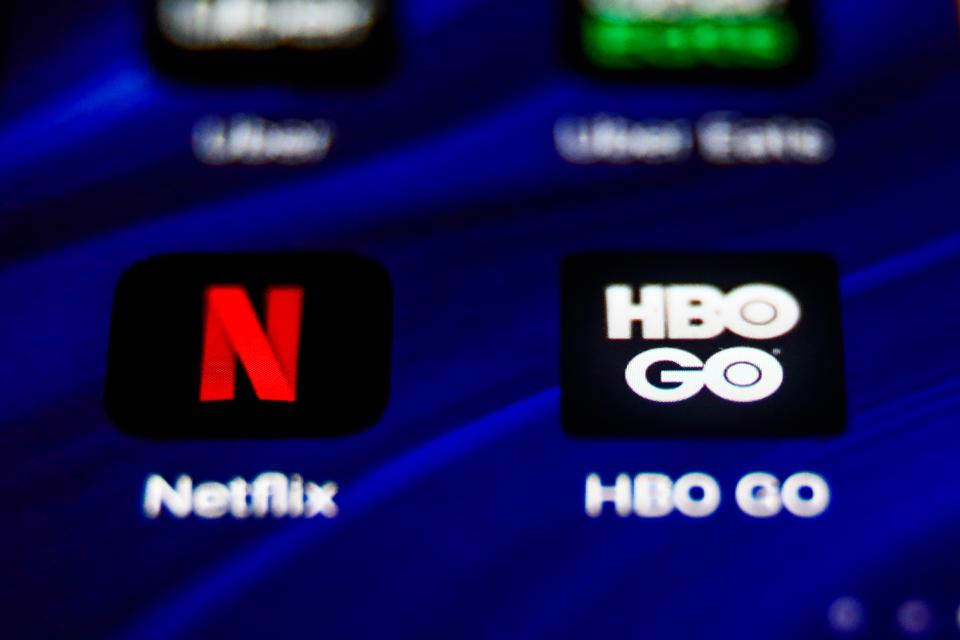 As states and cities face massive budget shortfalls from the Coronavirus recession, taxing streaming services is getting more appealing.

Earlier this year, a handful of cities took steps that would allow them to tax streaming services. Four cities in Indiana, including Indianapolis, as well as New Boston, Texas, have sued streaming platforms like Netflix

NFLX
and Hulu, claiming they’re owed municipal franchise fee payments. The localities claim that the services should be required to pay a 5% franchise fee of gross revenue because they use internet equipment in the public right-of-way to transmit programming.

The suit comes as more Americans are cutting the cord, a trend that has been highlighted by the pandemic. Streaming business has boomed this year — Netflix added an eye popping 25 million subscribers during the first six months of 2020, for example. And more traditional media companies are either launching their own subscription streaming service or enhancing their existing one.

This shift affects local governments because they tax utilities like cable companies because those companies use space in the public right-of-way (i.e. above or below streets and sidewalks). If you are a Comcast

CMCSA
subscriber, for example, your bill likely includes a utilities or telecommunications tax for internet, television or both services. Comcast, in turn, gets a fee from media companies for offering that company’s channel in its lineup.

But streaming video subscriptions skip the middleman — the cable provider — and deliver the content directly to the consumer. As more Americans cut their cable subscriptions in favor of streaming video services, governments are losing out on that tax revenue. For example, the Associated Press reported that records maintained by the Valparaiso clerk-treasurer show the city received $446,000 in video franchise fees last year, compared with $476,000 in 2017, a drop attributed to cord-cutting.

Netflix has argued in the Creve Coeur suit that it isn’t a video service provider.

Toby Bargar, senior tax consultant for communications at Avalara, characterizes the current approach by governments as more adapting an existing tax, rather than creating a new one. “We’ve gone through this phase where you have governments asking where can I weave streaming into the existing framework?” he says. For example, Florida and Kentucky already tax streaming subscriptions as part of their utility excise tax. Chicago is one of the major cities that has also started taxing streaming — via its amusement tax.

“But,” adds Bargar, “I haven’t yet seen legislatures getting new taxes imposed. I suspect that will be what we see next.”

At some point, however, the current ad hoc approach to taxing streaming will have to have more of a public policy intention behind it if it’s ever to gain any long-term traction. And the right-of-way argument for taxing cable utilities might not hold water when it comes to directly taxing streaming services.

“The Netflixes and Hulus of the world are not sending out trucks to hang their own cables,” points out Bargar. “So do they really have a coherent connection to those public policy fees?”

Covid-19 may have provided an opening there because it exposed deep inequities in our digital infrastructure. Poor urban neighborhoods and rural areas have the lowest broadband connectivity rates in the nation and as much of the world — including schools — has moved online, these groups are being left behind.

Vertex’s George Salis notes that bridging that gap and targeting the inequities in our digital infrastructure is the role governments can play. That includes using taxes to get the private sector more involved.

“What you’re doing is you’re saying it can’t be up government alone. This type of digital highway has to begin with a sense of ownership from both the public and from private companies,” says Salis, the firm’s principal economist. “Elected officials need to be thinking about what is the real intent of this tax policy. How are those taxes going to help finance improvements in the digital economy and how will that improve our lives?”

Cramer’s week ahead: Next week may be difficult for the markets without stimulus progress
This Under 30 Wants To Turn Your Home Into A WeWork
If You Inherited A 401(k) From A Parent, Here’s When You Need To Take The Money—And When You Should
Singapore and Hong Kong push back their travel bubble again, this time beyond 2020
The latest coronavirus relief proposals don’t include $1,200 stimulus checks. Here’s what else could impact your wallet