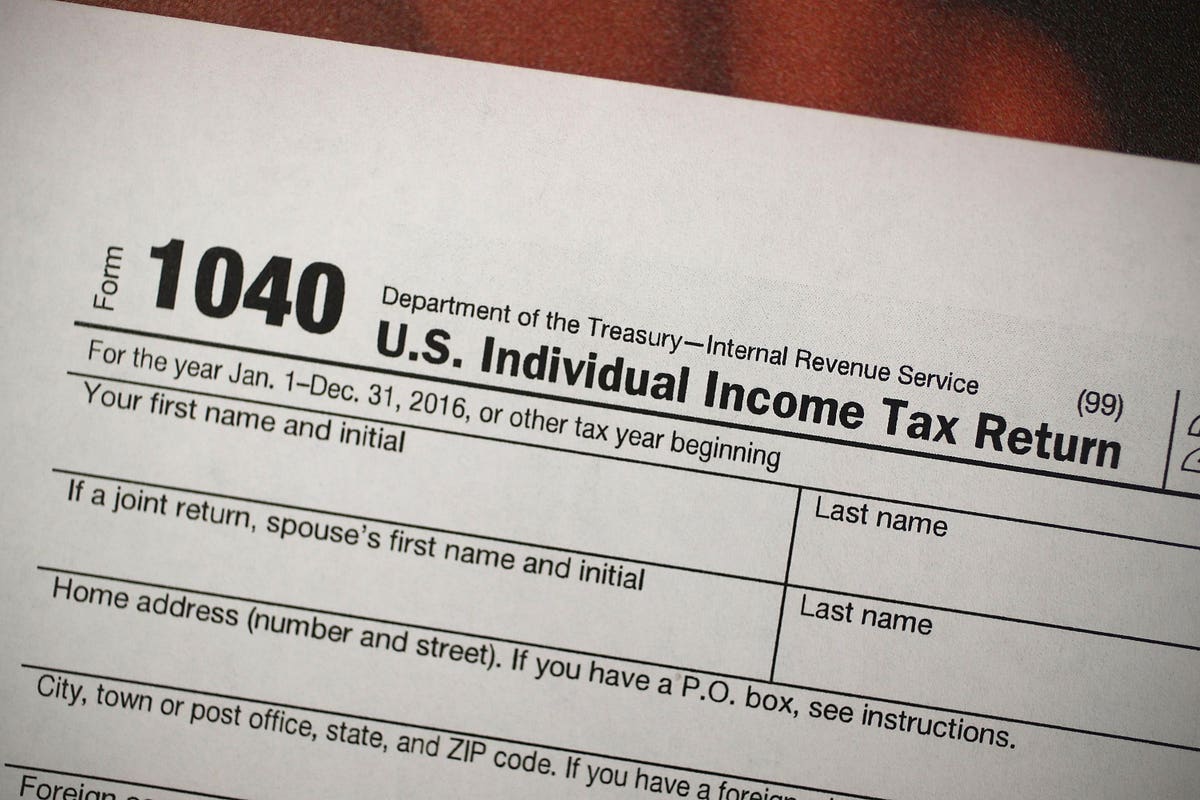 In Illinois, under current law, hair dressers need a license but tax preparers do not. The Biden administration plans to change that and give the IRS authority to regulate all paid tax preparers. Tax preparers, which include Certified Professional Accountants (CPAs), Enrolled Agents (EAs), and unregistered tax preparers, have access to highly confidential information, including social security numbers, address, wage and income information, bank account information, and more. They fill one of the most important roles in our tax system, which is built on the concept of self-reporting and self-payment: helping taxpayers determine and report the correct amount of tax. And while most are incredibly hard working, honest, and trustworthy people, some are not. Indeed, the IRS has listed return preparer fraud as one of its Dirty Dozen Tax Scams, and the Department of Justice routinely prosecutes unscrupulous return preparers. Years after the D.C. Circuit held that the IRS lacked the statutory authority to regulate return preparers, Present Biden’s American Families Plan seeks to enact legislation that would give the IRS the authority needed to regulate return preparers.

The IRS has tried to regulate return preparers before, but hit two brick walls: Loving v. IRS and Ridgley v. Lew. Together, those cases held that 31 U.S.C. section 330 – which authorizes the Secretary of the Treasury to “regulate the practice of representatives of persons before the Department of the Treasury,” does not itself create authority to regulate return preparers. What constitutes “practice before the IRS” is not defined, but the tax practitioner world is now settled that it does not include return preparation. Caplin & Drysdale, Chartered, Member Christopher Rizek, the attorney who represented the plaintiff in Ridgley agrees that regulating return preparers is a good idea, but notes that to accomplish this goal, 31 U.S.C. section 330 will need to be entirely re-written.

Karen Hawkins, the former director of the IRS’s Office of Professional Responsibility, fought for return preparer regulation during her tenure. Hawkins supports the proposal to enact legislation to regulate return preparers. “Return preparers need to be regulated like the rest of the industry to insure that there is a minimum standard for competence and ethical behavior that protects the taxpaying public,” she said. “The most important aspect of regulation would be to ensure that tax preparers are educated in the basics and that they can be disciplined for unethical behavior.”

White House Senior Counsel Andrew Strelka explained why the American Families Plan includes this proposal, “The statute empowering the IRS to regulate representatives has been on the books since the 1880s. But in typical American jurisprudential fashion, the older the statute, the more opinions exist as to what those words mean today. And of course the D.C. Circuit got the last bite of the apple in 2014 in Loving. But there is a body of evidence that shows what those in the industry already know, that unregulated predatory practices don’t just exist, they thrive – especially with respect to low-income taxpayers. How much comfort does the tax code’s after-the-fact penalty regime and a DOJ press release give to the American working taxpayer when bad actors are harvesting tax credits like commission-hungry Stratton Oakmont stock brokers? This problem is something the National Taxpayer Advocate brings up every single year in their annual report to Congress.”

Indeed, the National Taxpayer Advocate does bring this problem up every year to Congress because it is a massive problem. Unenrolled preparers – who are neither a CPA nor an EA – account for more than half of all paid preparers for individual returns. And this does not include so-called “ghost preparers” who are paid to prepare a return and do not sign it have no accountability to IRS or any other body for mistakes they made, and the taxpayers are left cleaning up the mess, which can be quite significant.

As a tax attorney, I see first hand the damage that un-enrolled return preparers can do. Regulation isn’t a magic wand, and won’t immediately turn the page on bad behavior by professionals. But by enacting legislation that will allow the IRS to regulate all return preparers, Congress can ensure that the person preparing your tax return has passed a basic background check and has a basic understanding of the tax code. In a country where we rely on taxpayers to self-report and self-pay their taxes, that isn’t too much to ask.

Eviction protections for renters will extend beyond June in these locations
MicroStrategy now owns over 100,000 bitcoins worth more than $3 billion after latest purchase
Will The Folly Of Biden’s ‘No New Middle-Class Taxes’ Pledge Scuttle A Bipartisan Infrastructure Agreement?
Lessons To Be Learned From Failed Celebrity Estates
As ‘buy now, pay later’ apps become more popular, proceed with caution