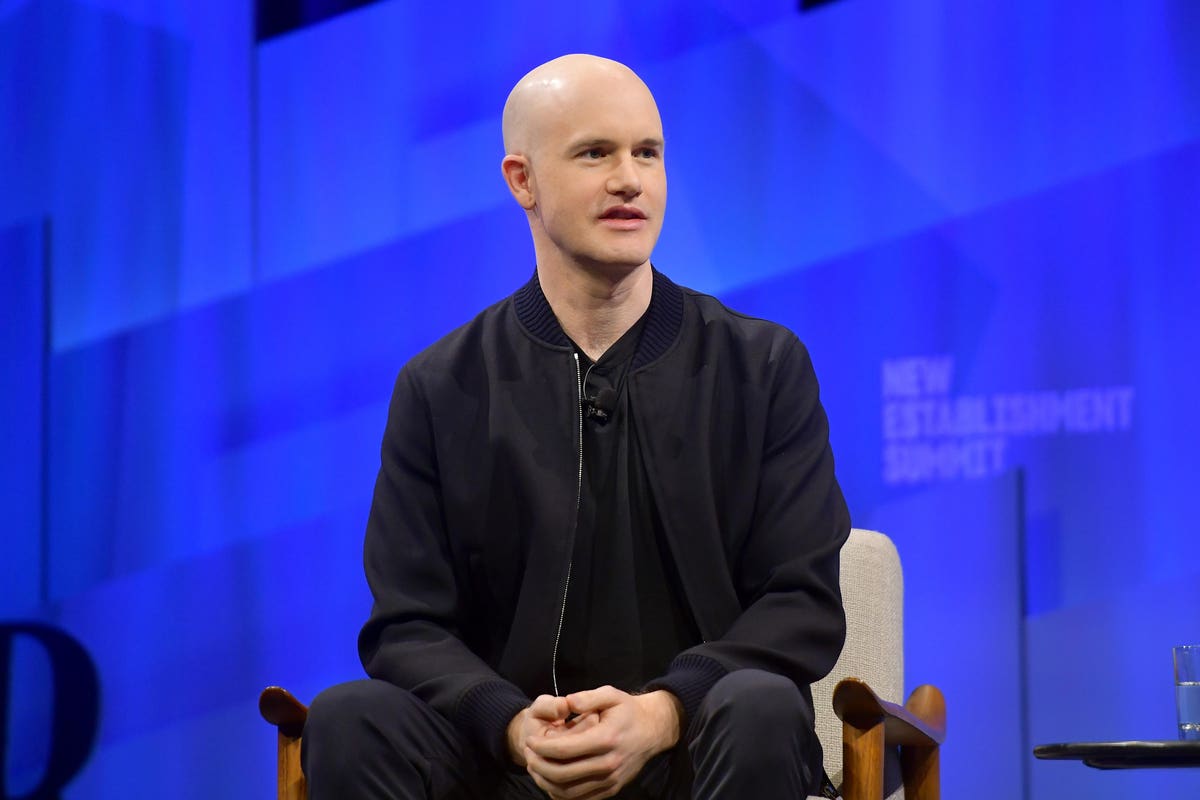 Leading cryptocurrency exchange Coinbase has partnered with small-time 401(k) plan provider ForUsAll to offer employees crypto exposure through their retirement plans. Employees of participating companies will be allowed to use a “crypto window” — similar to the brokerage window offered in many conventional 401(k)s — to invest up to 5% of their retirement funds in over 50 cryptocurrencies including bitcoin, ethereum, and litecoin.

However, the announcement that cryptocurrencies will be included in some retirement plans has not been received warmly by many, including David John, a senior policy advisor at AARP Policy Institute and the deputy director of the retirement security project at Brookings. Though John is one of a rising number of traditional investors taking crypto seriously, he doesn’t think it has any place near workers’ retirement portfolios — at least not yet.

The goal of retirement accounts, for people of any age, he says, is to have earnings compound (tax deferred) over time and then to ramp down risk as one gets older — that’s essentially what target date funds, the default investment in a growing number of 401(k)s, do. While alternative investments such as commodities are sometimes a part of target date funds, they are typically counter-cyclical, meaning that they go up when the market goes down and vice versa. John says there is not yet enough data to determine if any crypto asset fits that bill.

“Yes, we can point out that there are points in time, where it’s correlated with this, that and the other index or asset or something along that line,” says John. “But we don’t know why at this point. And we don’t have a firm record that shows that this is a consistent pattern of behavior.”

Founded in 2012, San Francisco-based ForUsAll administers $1.7 billion in retirement fund assets for 70,000 employees — a tiny portion of the $21.8 trillion in defined contribution (meaning 401-Ks and IRA) retirement assets in the U.S. at the end of 2020. ForUsAll chief investment officer David Ramirez, says that more than 60% of the provider’s 400 employer clients have, over the past three months, expressed interest in the plans. The move also represents a new source of customers for Coinbase, which went public in April 2021 and is now valued at $46.29 billion.

Already investment opportunities featuring the original cryptocurrency bitcoin are growing popular through products like bitcoin IRAs offered by companies like CoinIRA or Bitcoin IRA. Even larger firms have started offering bitcoin as investment opportunities, if less directly. For example, Boston-based Fidelity investments, lets customers gain exposure to cryptocurrencies through products like the Grayscale Bitcoin Trust and Osprey. Fidelity launched a new Digital Assets platform in October of last year and recently filed with the Securities and Exchange Commission for a Bitcoin ETF.

“Relatively small allocations to cryptocurrencies may add material expected return benefits without materially increasing risk,” Rameriz says. “That is the magic of diversification.  However, given the volatility of cryptocurrencies it is critical that we don’t just provide access, but also education, guidance and guardrails to help ensure investors use cryptocurrencies appropriately.”

While retirement expert John doesn’t think bitcoin is ready for 401(k)s, ForUsAll argues that not offering crypto exposure exacerbates structural inequality by not providing everyday investors with access to a source of investment gains for the wealthy.  “Over 60% of professional investors now say that cryptocurrency has a role to play in their portfolios,” Ramirez wrote.“Leading institutions like Harvard, Yale and Brown already have exposure to cryptocurrencies. To exclude average retirement investors from this asset class will put them at a structural disadvantage.”