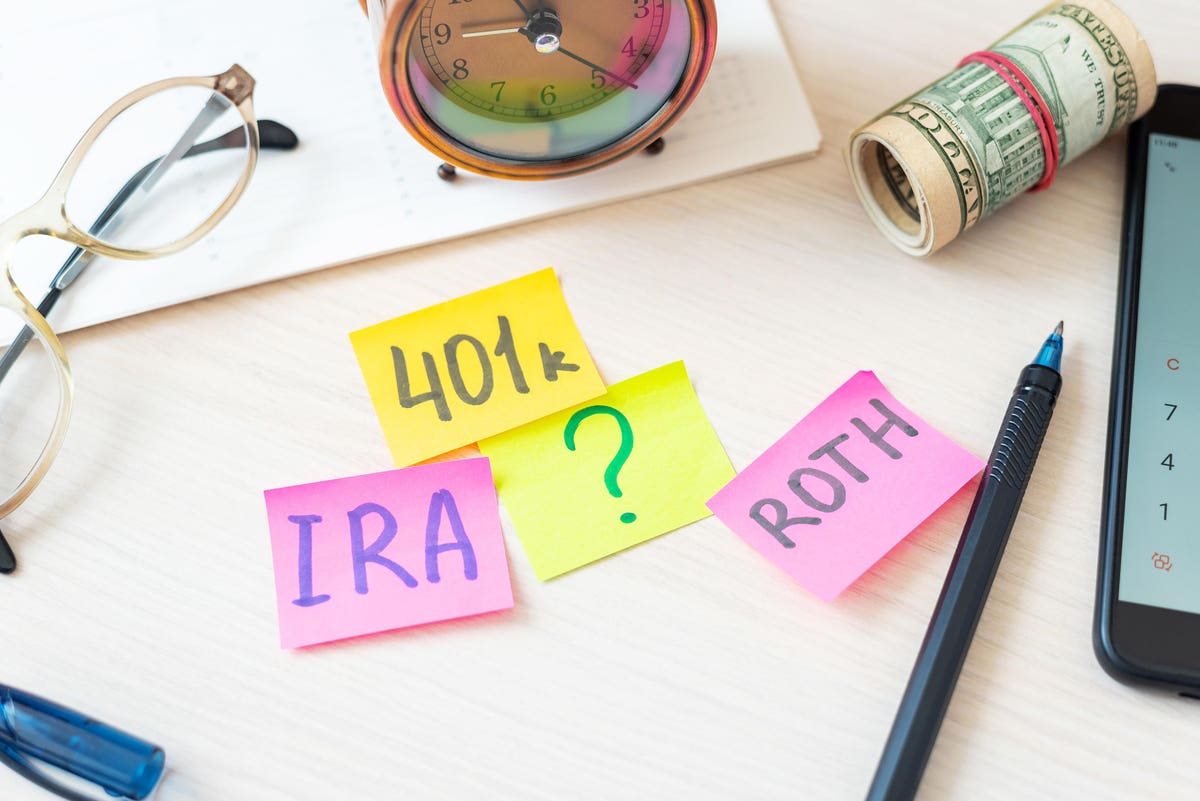 Many pre-retirees and retirees fear that their future tax rates could increase to help pay for the substantial U.S. federal debt that’s building up. As a result, they’re considering converting some of their traditional IRA and 401k accounts to a Roth account in 2021. The justification is that it might be better to pay income taxes now on their Roth conversion instead of leaving their savings in their traditional IRA and 401k accounts and paying higher income taxes later when they withdraw from these accounts in retirement.

It sounds like a good plan, but is it? If you’re not careful, it’s possible you could end up paying more income taxes throughout your life with a Roth conversion.

To illustrate the tax issues with a Roth conversion, let’s look at the example of Jack and Teresa, a 60-year-old married couple who are analyzing whether it makes sense to convert some of their 401k savings to a Roth in 2021. They currently both work and earn a combined income of $275,000 per year. They anticipate accumulating $1 million in retirement savings by the time they retire at age 65.

Jack and Teresa will use a version of the Spend Safely in Retirement Strategy to generate retirement income. To do that, they’ll devote a portion of their savings to a Social Security bridge strategy, which will help maximize the lifetime income they expect to receive from Social Security. They plan to invest their remaining savings and use the withdrawal percentages from the IRS required minimum distribution rules to calculate their annual withdrawal amounts. They also plan to withdraw an extra $5,000 per year for the first 10 years of their retirement to help pay for travel expenses while they’re still healthy and able to travel.

For 2021, Jack and Teresa estimate they’ll use the standard federal income tax deduction and have no special income tax credits. They project they’ll pay a total of $48,017 in federal income taxes without a Roth conversion. In this case, their marginal income tax rate is 24% (the rate they’d pay on income in the highest income tax bracket that applies to them).

When they reach age 65 and retire, they project their total retirement income from Social Security, their Social Security bridge strategy, and their annual withdrawals would add up to $95,951. In their first year of retirement, they project they’ll pay federal income taxes at a marginal rate of 12%, and that they’ll pay a total of $7,394 in federal income taxes.

If current tax rates still apply after they retire at age 65, most likely Jack and Teresa will always pay federal income taxes at a 12% marginal rate. Their future tax savings from the Roth conversion in 2021 will never be able to make up for the additional $12,000 in taxes they would have had to pay in 2021. It would take a doubling of their marginal income tax rate in retirement—from 12% to 24%—for Jack and Teresa to break even with a Roth conversion in 2021. A doubling of our federal tax rates is unlikely to occur, however, so most likely they’d be safer not going with a Roth conversion.

If your situation is similar to Jack and Teresa, would you really want to place a bet that future income tax rates will increase that much?

But what if Jack and Teresa saved more by age 65? If they accumulated $1,500,000 instead of $1,000,000, they’d still pay federal income taxes at a 12% marginal income tax rate in retirement. But if they accumulated $2,000,000 by the time they retired, they’d most likely pay federal income taxes at a 22% marginal rate in retirement. Income tax rates would only need to increase from 22% to more than 24% for a Roth conversion in 2021 to pay off. Since that’s just 2%, if they really believe that tax rates will increase in the future, it could make sense for them to consider converting some funds to a Roth.

If you’re interested in seeing a detailed analysis of Roth conversions for wealthy retirees, please read this useful paper titled When and for Whom are Roth Conversions Most Beneficial?

The bottom line? Look beyond the headlines on Roth conversions, and take the time to determine whether the advantages of a Roth conversion will apply to you.