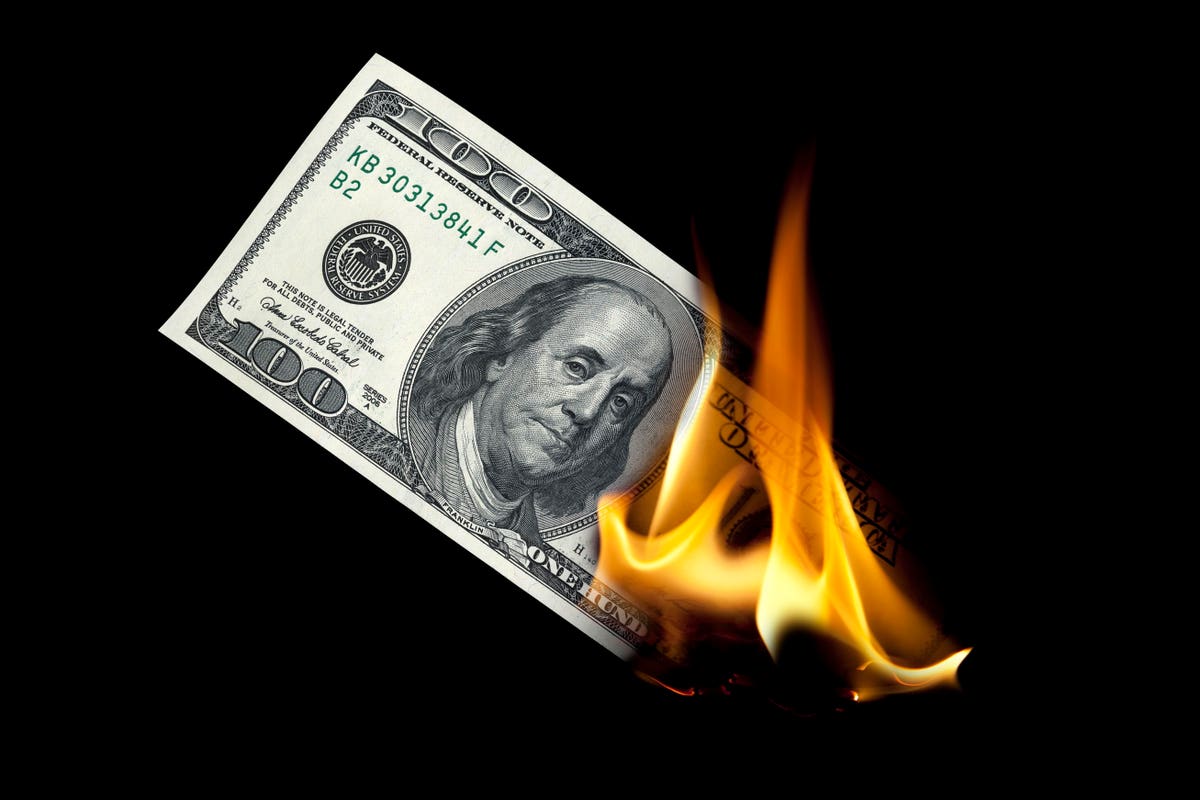 People frequently tell me that they took a financial action at least partly “because it would save a few tax dollars.” Too often, a careful analysis of the situation reveals the action leaves them with fewer after-tax dollars.

Some years ago that was true in most cases. Many people were in a 50% or higher income tax bracket. After taxes, they were out only fifty cents or less for each dollar of interest paid. In effect, the government was paying at least as much of the interest than they were.

But things have changed.

Tax rates are much lower for most Americans. If you’re in the 22% tax bracket, each dollar of interest paid saves only 22 cents in taxes. You’re out of pocket 78 cents. If you’re in an even lower tax bracket, which many people are, you’re paying even more of the interest yourself.

Of course, there can be good reasons to have a home mortgage. But saving taxes usually isn’t a major factor.

The same analysis applies to some other tax deductions. Too many people believe that an expense is free or nominal when it is deductible. The deduction might make your out-of-pocket cost less than a dollar for each dollar spent, but you’re still bearing most of the cost at today’s tax rates.

Tax deferral is another strategy that now can costs more money than it saves.

Most people still believe in the traditional rule not to pay a tax until they have to and to defer taxes as long as possible. That’s a major reason why many people opt for traditional IRAs or 401(k)s instead of their Roth counterparts and decide not to convert traditional IRAs to Roth IRAs.

But tax deferral usually isn’t a good idea when you’ll be in a higher tax bracket in the future than you are today. Many younger people would benefit a lot by using Roth accounts, because they are in the lowest tax bracket today. When they distribute the contributions and accumulated investment returns in the future, they’re likely to be in a much higher tax bracket.

Also, many people overlook that distributions from a traditional IRA or 401(k) are taxed as ordinary income, even when the distributions are of investment returns that were tax-favaored capital gains or qualified dividends. By putting money into a traditional IRA or 401(k) instead of a Roth account or taxable account, you’re converting tax-advantaged investment earnings into ordinary income. That could cause you to pay more taxes in the long run.

Tax-exempt income, such as interest on state and local government bonds, is another area where tax benefits can cost you money.

The interest on these bonds is exempt from federal income taxes. But the interest rate also is lower than the rate on taxable bonds. Unless you’re in the highest tax bracket, tax-exempt bonds often leave you with less money after taxes than taxable bonds.

Cleveland’s baseball team is changing name to the Guardians
Some In the Environmental Justice Movement Oppose A Carbon Tax. That Is A Problem For Democrats
Another group of U.S.-listed China stocks is plunging as Beijing regulators crack down
California announces rollout of chip-enabled debit cards to deter theft of unemployment benefits
Jim Cramer reacts to Chipotle big earnings beat: ‘Chipotle delivered’