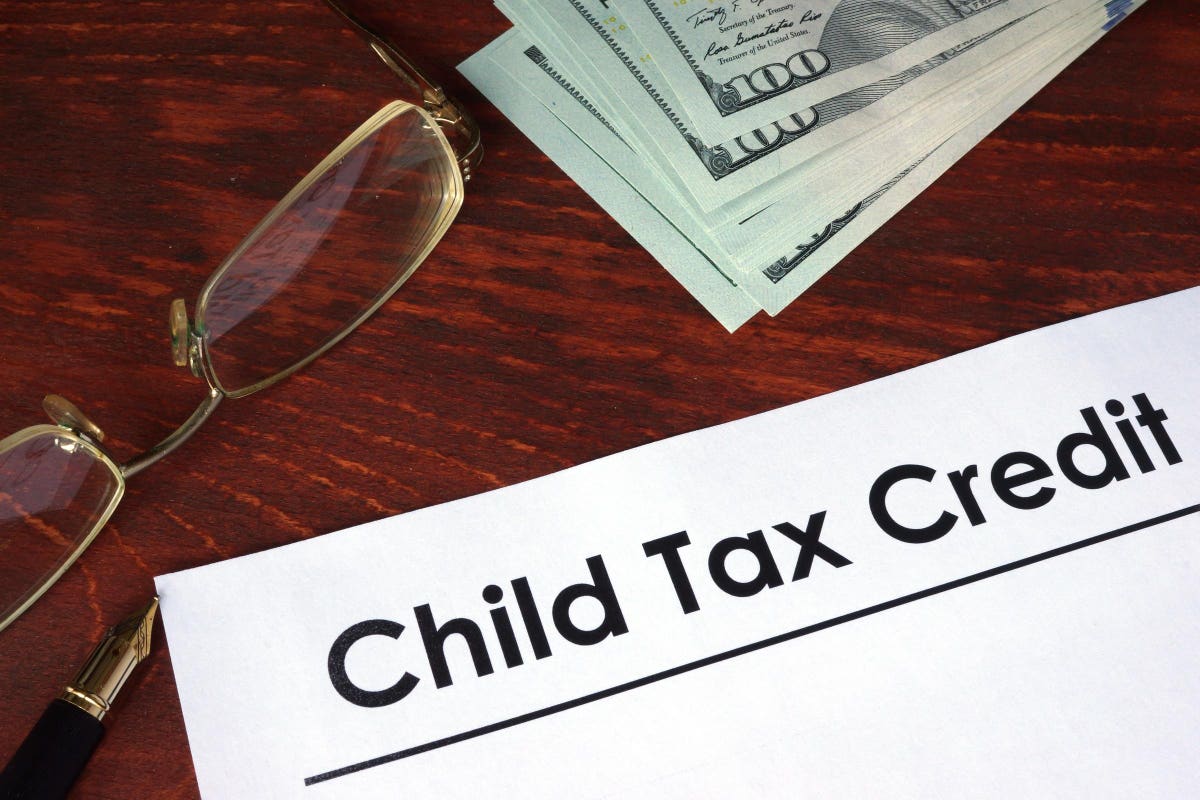 Starting in July, many parents began receiving monthly payments of the Child Tax Credit (CTC). A new IPSOS survey as well as Urban Institute interviews suggest these regular payments will help families make ends meet. Families report they’ll use the credit to catch up with past due bills and pay regular expenses such as rent and utilities.

The data also show that most people know the credit was expanded under the American Rescue Plan, but some are unsure if they are eligible. Congress now must decide whether to keep the current rules that allow even very low-income families to receive the maximum benefit and whether to continue the current monthly payments or return to an annual payment, usually at tax refund time. Both changes expire at the end of the year.

For 2021, the child tax credit (CTC) was temporarily increased to $3,600 per child under age 6 and $3,000 per child ages 6 – 17 (up from $2,000 per child through age 16). Unlike past years, even the lowest income families qualify for the maximum benefit – and most families will receive half of their total credit in monthly payments before even filing a tax return.

The IPSOS survey fielded before the payments began found that almost 80 percent of parents with incomes under $150,000 knew the CTC was going to be delivered in monthly payments. But only about 70 percent of those with no high school diploma knew about the advanced credit.

Among those who had not claimed the CTC in the past, about one-fifth thought they were ineligible.

In early August Urban Institute researchers conducted rapid-response interviews with 20 individuals with incomes below 250 percent of the federal poverty level just after the first round of CTC payments—and their forthcoming findings show that four of the 20 households reported they had not yet received the credit, despite appearing to be eligible.

One was a married couple with a young child where both adults are disabled. The parents had not previously filed a tax return because their household resources were limited to disability payments and SNAP (food stamps) benefits. While they had heard about the credit on the news, they assumed they would not be eligible. In fact, disability payments do not preclude CTC eligibility and claiming the tax credit does not disqualify someone from disability benefits.

Understanding how families planned to use their monthly payments helps explain their value. In the midst of an already stressed economic situation, the IPSOS survey showed that one-quarter of those with incomes below $50,000 and 28 percent of those with incomes between $100,000 and $150,000 expected to use the credit to pay bills including regular expenses and utilities. The next three most common uses were paying for home repairs, savings, or payments for cars and other purchases.

These anticipated uses were similar to those reported in the interviews of families that happened shortly after the first payment went out. Eight of 20 families reported they planned to use the monthly payments primarily as emergency funds, while about half anticipated using it to cover basic bills, like rent or mortgage payments, food, and health care expenses.

In the interviews, some already earmarked the funds to help them cope with debt accumulated during the pandemic. For example, one family planned to use their first four monthly payments to cover a $2,000 emergency room bill for the care of one of their children, despite having health insurance. Another planned to catch up on unpaid property taxes during the pandemic.

Most families preferred the monthly payments, particularly during uncertain economic times. In the words of one parent, “It makes us more secure…You never know when we go back to getting hours cut and all that and going back into debt, having to borrow for rent and stuff.”

Even pre-pandemic, researchers found  that when tax refunds hit communities, spending on items such as groceries increased. Other studies found that tax refunds were used to pay off old bills. Continuing regular monthly CTC payments as the economy improves could improve cash flow for low-income families and reduce their need to borrow.

Many families with children knew the CTC was being delivered in monthly payments this year. The number of families receiving payments grew from July to August, and reports from the Census Bureau suggest those payments coincided with a drop in food insecurity.

As Congress debates the future of the credit, understanding that it helps people pay bills and provides security to low-income families (which could reduce stress and create a better overall environment for children) should be an important motivator for keeping the advance credit beyond this year.

With assistance from Elaine Waxman and Poonam Gupta.

Democratic plan would close tax break on exchange-traded funds
Why Do Employees Think They Don’t Pay Fees On Their 401(k) Plans?
Crackdown On Abusive Conservation Deductions Included In New Tax Legislation
Tracing The Global Minimum Tax Rule’s Path For Success
After years of being ‘squeaky clean,’ the Federal Reserve is surrounded by controversy