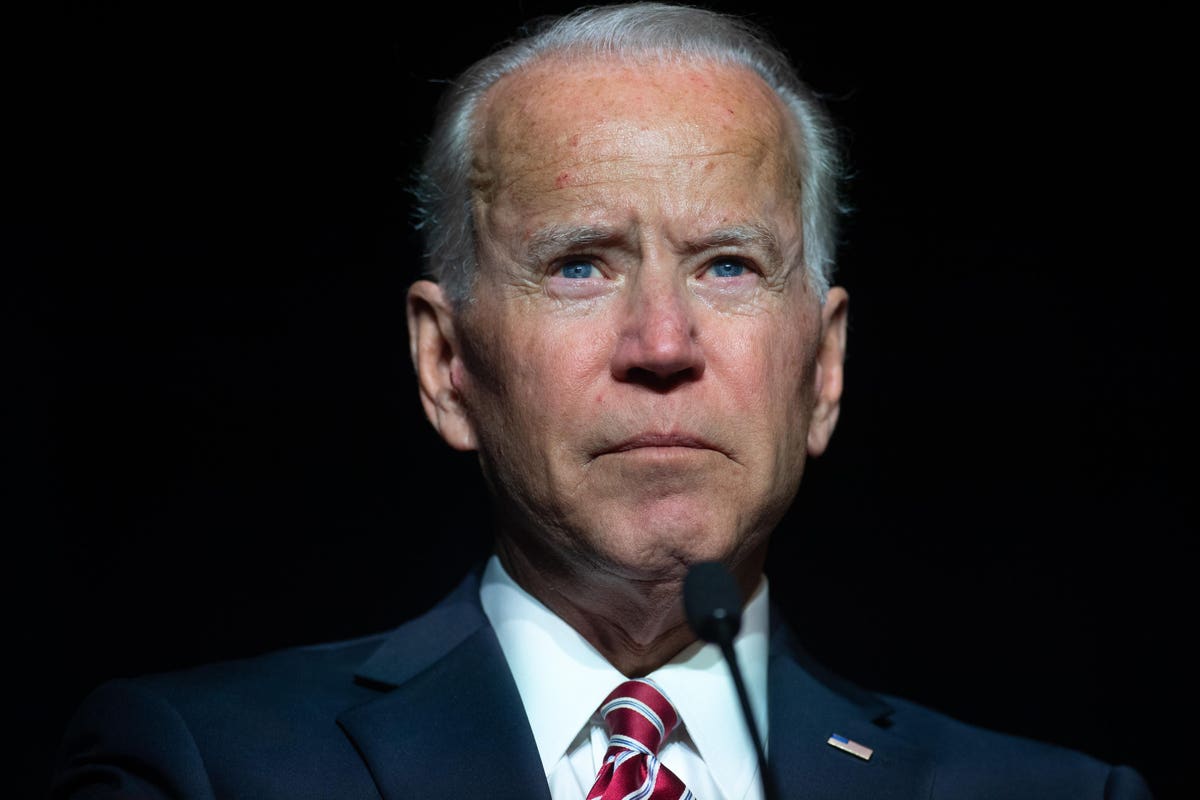 President Joe Biden’s approval rating has been steadily falling in recent months and that doesn’t bode well for municipal market friendly proposals in his Build Back Better plan.

Data from the Morning Consult U.S. presidential approval polling show that Biden’s rating was once as high as 56% but has now fallen to 47%. The recent Quinnipiac poll also shows the president received the lowest score from the American people on his job performance since taking office. His 42% approval rating is driven by low marks on the economy, taxes and immigration.

“Battered on trust, doubted on leadership, and challenged on overall competency, President Biden is being hammered on all sides as his approval rating continues its downward slide to a number not seen since the tough scrutiny of the Trump administration,” said Quinnipiac University Polling Analyst Tim Malloy.

The slide means the administration is unlikely to get every spending item it wants in its $3.5 trillion Build Back Better social spending package — and lesser-understood but still-expensive subsidies are likely to be first on the chopping block.

“This is terrible news for Democrats and the White House,” wrote Hilltop Securities analyst Tom Kozlik. “Weakness in the White House is not a positive sign for those who would like to see the municipal bond market friendly elements become law as part of the Democrat’s progressive effort.”

There are two provisions that municipal market watchers are concerned about. One would reinstate the tax-exempt status of advance refunding bonds and the other would create a federally-subsidized taxable bond similar to the 2009 Recovery Act’s Build America Bond (BAB)

Both bonds make it cheaper for governments to issue certain types of debt. About 75% of the infrastructure in the country is financed by state and local governments so lowering the cost of that borrowing is meaningful.

Advanced refunding bonds allowed governments to refinance debt earlier, thus letting them take advantage of lower interest rates years sooner and save taxpayer money. The 2017 tax reform eliminated their tax-exempt status which effectively nixed their cost-saving value for governments. But the move increased federal government revenues by billions of dollars each year. Reinstating the bonds, according to a report from the Joint Committee on Taxation (JCT), would cost $11 billion over the next five years.

A federally subsidized taxable bond — what market watchers are calling BABs 2.0 — works differently. Unlike tax-exempt municipal bonds, BABs are taxable, and, as a result, open up the municipal market to new investors, such as pension funds or those living abroad. More buyers is a good thing, but BABs are also more expensive for governments. So to defray the added cost, the federal government in 2009 offered a direct subsidy of 35% of state and local governments’ interest payments on BABs.

That is, until sequestration in 2013 dramatically cut the subsidy and left state and local governments scrambling to fill the void.

BABs 2.0 would work similarly, but also lock in the federal subsidy — a much better deal for governments. They’re expected to cost the federal government more than $22.5 billion between 2022 and 2031, according to estimates from the JCT.

But talks on the scale and scope of the $3.5 trillion reconciliation spending bill stalled in September, and so far Biden’s personal meetings with holdouts Sens. Joe Manchin (D-W.Va.) and Kyrsten Sinema (D-Ariz.) is only fueling frustration among other Democrats.

With Biden’s approval rating marching down, the more likely it is that his agenda will be pared down — and the more than $30 billion cost of the muni bond proposals will look like an easy thing to cut.

“The Democrats have tried to buy themselves some time to negotiate within the party,” said Kozlik, “but the likelihood of the full amount of the president’s surprise progressive agenda becoming law is less likely to happen each day that the presidential approval rating falls.”

WHO calls special meeting to discuss new Covid variant found in South Africa with ‘a large number of mutations’
Vaccine makers move quickly against new omicron Covid variant, testing already under way
These entrepreneurs used the ‘Great Resignation’ to reinvent themselves. Here’s how they did it
Bipartisan Infrastructure Deal Enhances Health And Safety For American Homes
The rich may pay less tax in 2022 even if Democrats increase their tax rate